Delve a little deeper and the playful peninsula will reward you with an abundance of unexpected delights. Breathe in the ocean air from a seaside café and admire the town’s history and architecture as you explore the township’s vibrant gardens and boutiques.

Akaroa is one of New Zealand’s first
European settlements with a rich Māori
and French history. 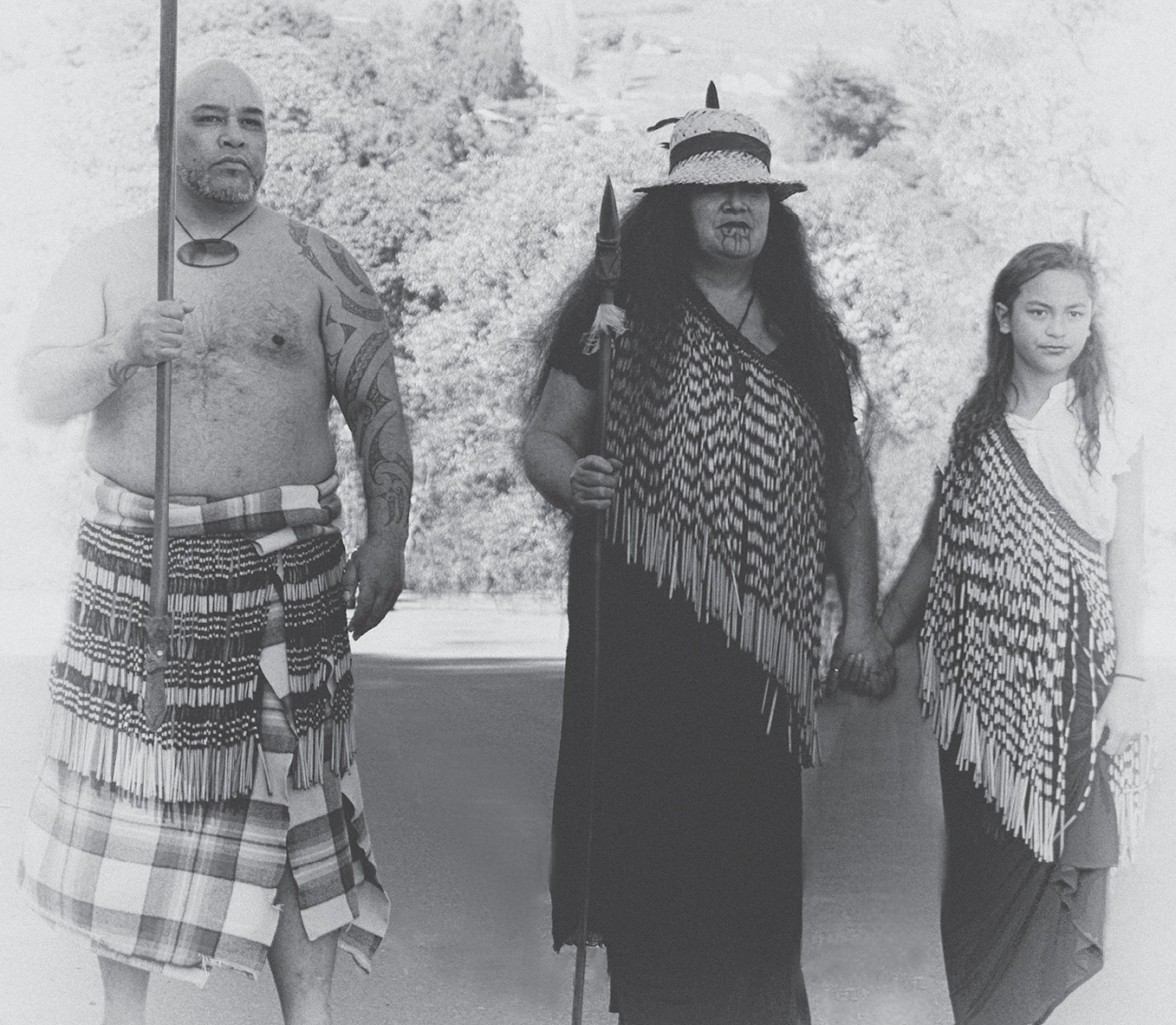 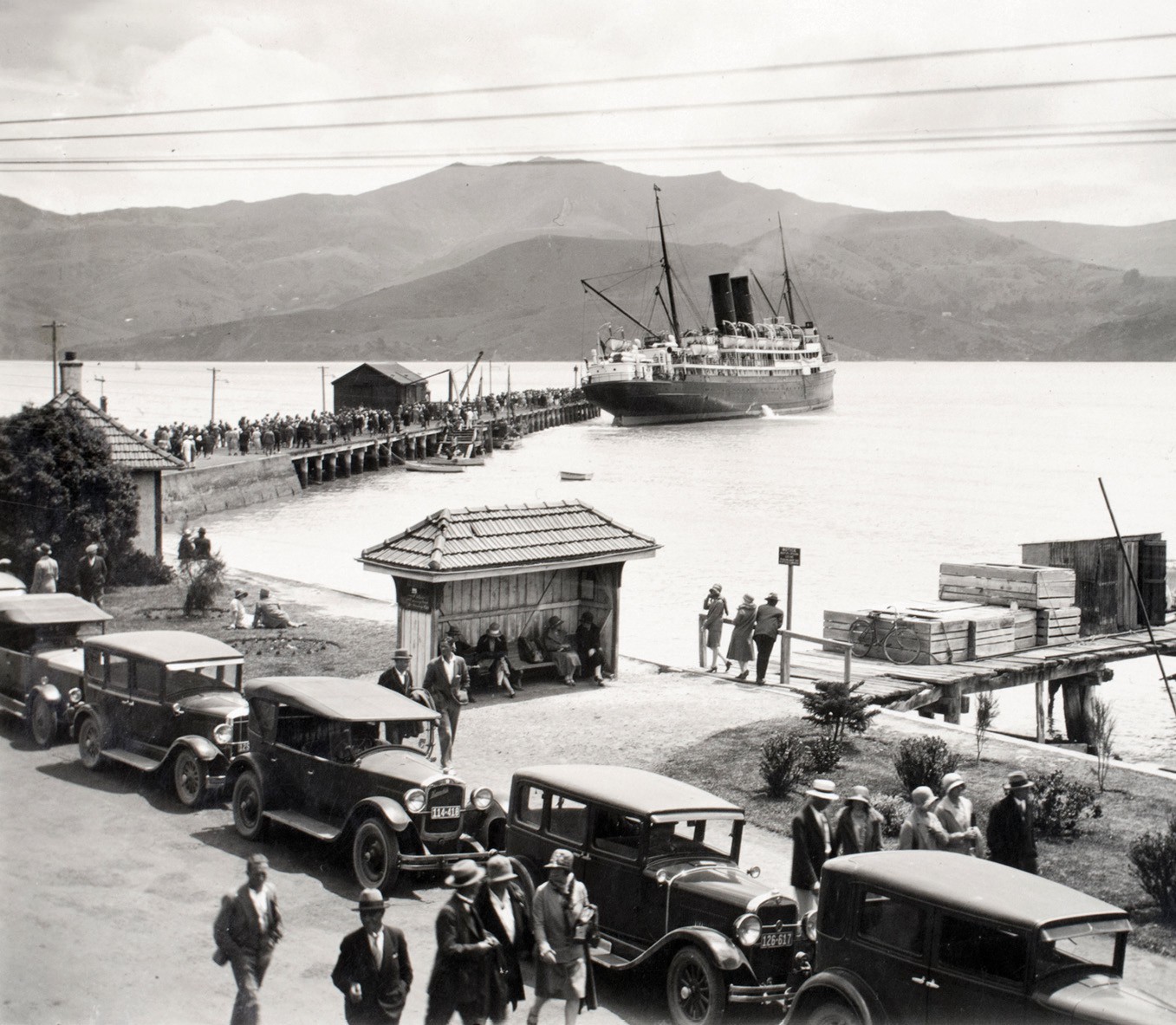 A treasure
and an icon.

Well before Captain Cook set his sights on Akaroa Harbour in the 1770s, Ngāi Tahu Māori had already established a vibrant and thriving way of life amongst the beauty of two extinct volcanoes. 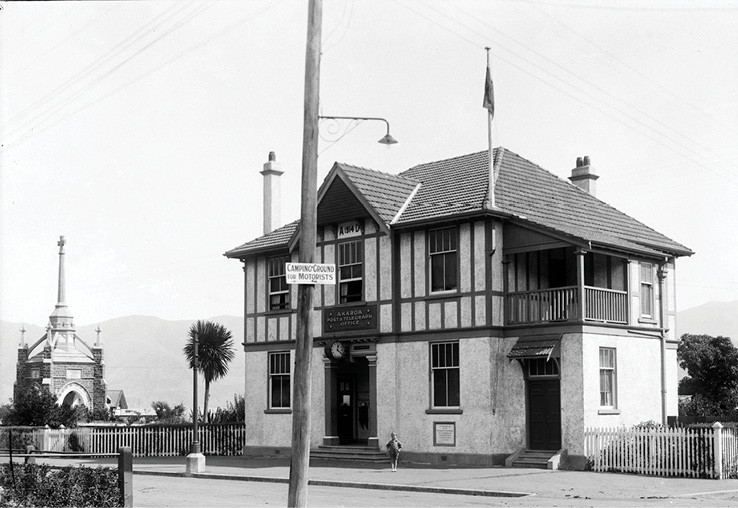 In 1840, Akaroa became New Zealand’s only township to be established by French settlers becoming the region’s first substantial European settlement. The area became well known as a safe haven for early whalers and sealers braving the southern oceans beyond its headlands. 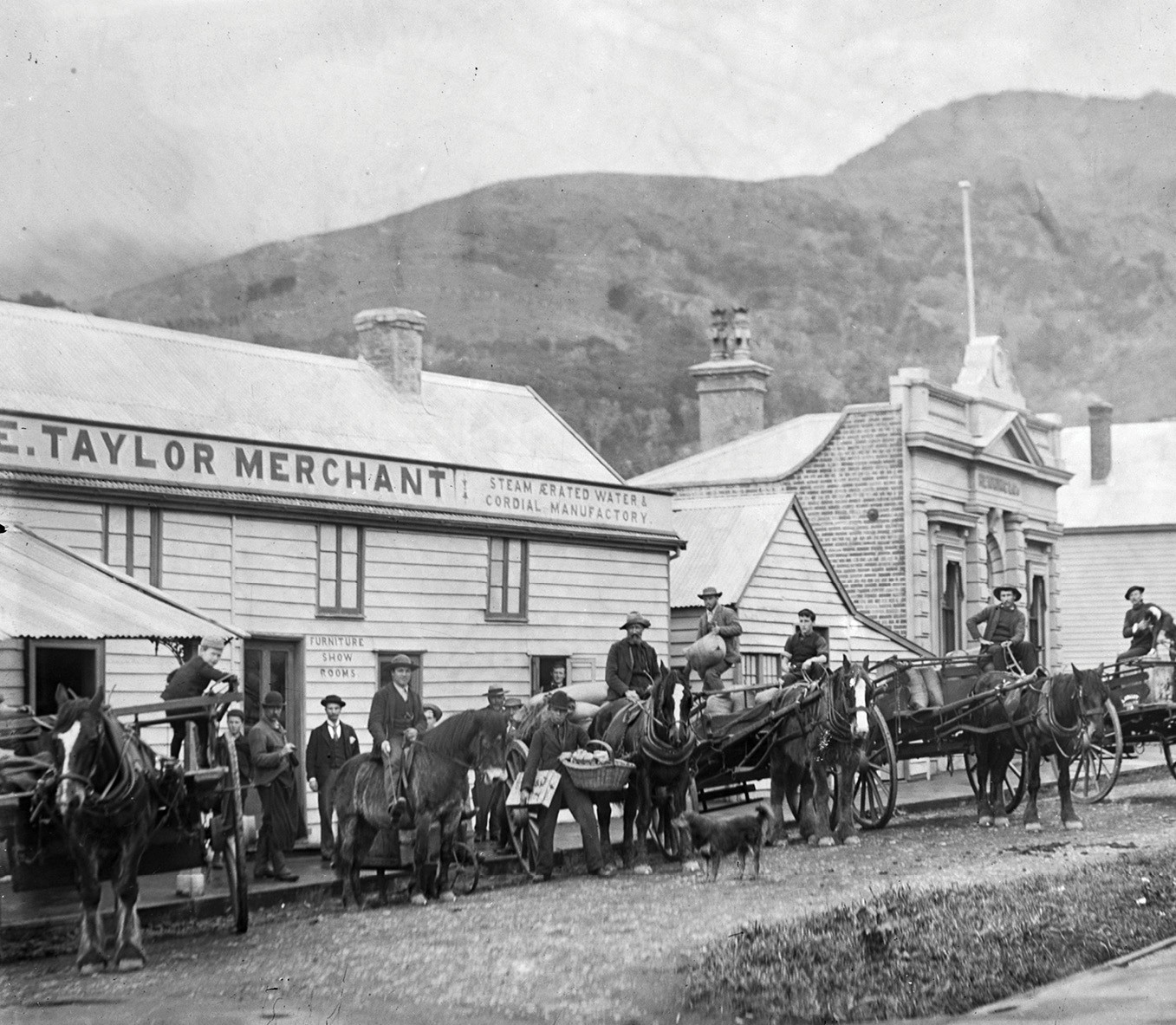 Visit the Akaroa Farmers Market every Saturday from 9.30am to 1pm from October to April. Banks Peninsula has an abundance of produce and passionate gardeners. Our stallholders offer locally grown fruit, veges, herbs, honey, olive oil,...
More